Contribution of Minerali Industriali to the International Year of Glass 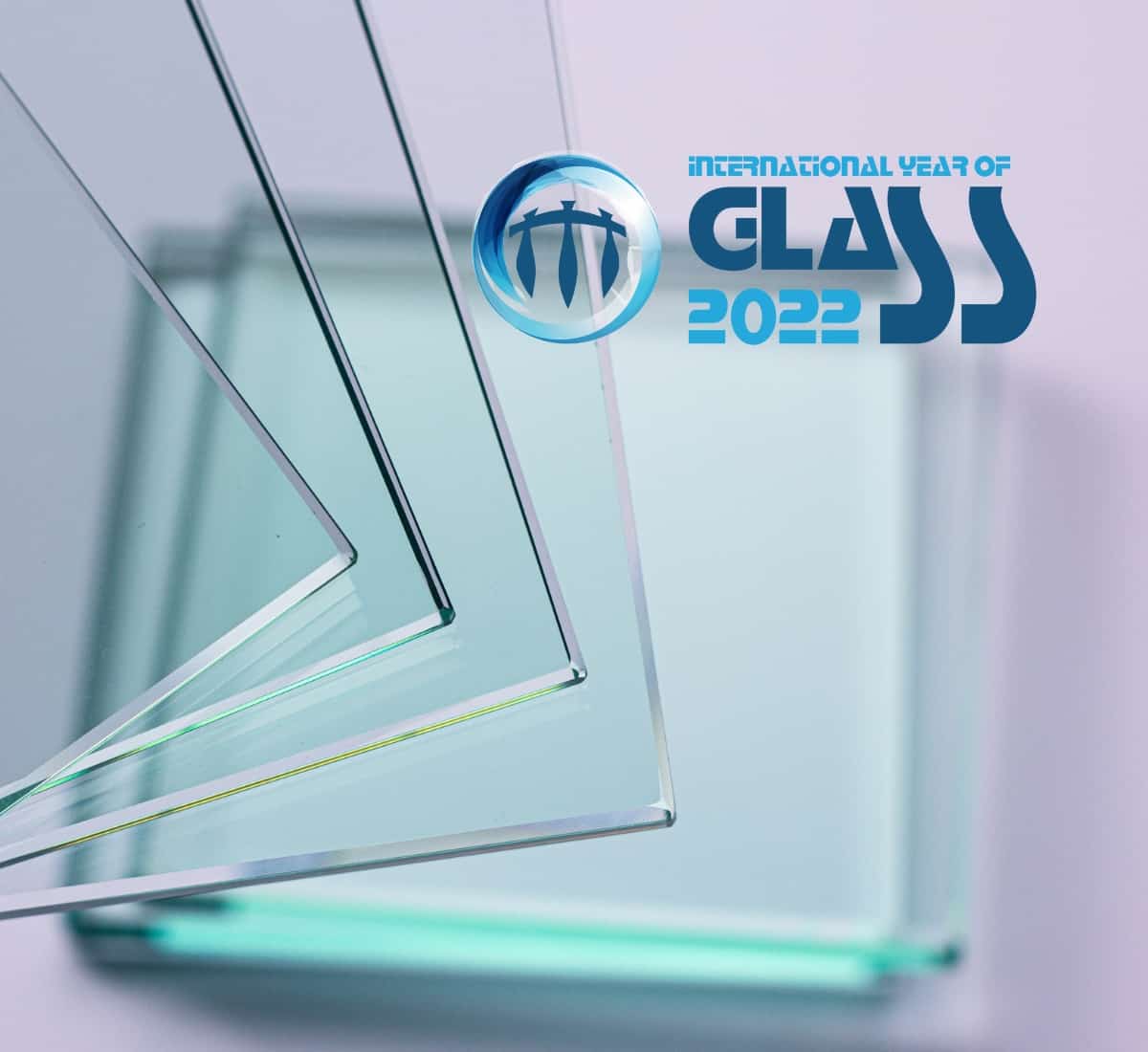 Contribution of Minerali Industriali to the International Year of Glass

Giulia Reiso2022-11-17T09:51:46+01:00
By Giulia Reiso Glass sector, News Comments Off on Contribution of Minerali Industriali to the International Year of Glass

Glass On Line, the world’s No. 1 portal for the glass industry, closes the last 2022 number of the Glass Machinery Plants & Accessories magazine by dedicating a special to the international year of glass.

A special that enhances the passion and dedication of the people who work in this sector for what they consider the most beautiful material in the world: precisely glass.

In this number, they have collected stories, memories, anecdotes, situations and stories to celebrate this precious material through the passions of the protagonists.

And we, as Minerali Industriali, have made our contribution by telling the story of Sasil, a company of our group, that operates in the eastern Biella area, today mainly dedicated to the recovery and valorisation of non-hazardous industrial waste (circular economy), but born in the 70s with the aim of offering feldspathic sands for white hollow glass to the Italian market.

Read the Article On Line

Sasil was born in 1975 in Brusnengo (BI), from an intuitive idea of ​​Angelo Bozzola, geologist, Alfonso Ramon, craftsman working in the sand washing sector and Lodovico Ramon, young student at Politecnico in Milan; the initial aim was to produce feldspathic sands for green and half-white glass.

But the “dream” was also to produce sand for hollow white glass in Italy; in fact until 1980 all the white glass produced in Italy was obtained with low iron content silica sands imported from France and Belgium. 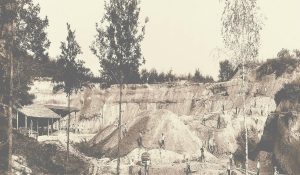 Italy did not have rough sands of a purity comparable to those beyond the Alps; however, in our view, the new treatment technologies could be applied to Italian sandy crudes.

The economic space existed because the prices of the sands were originally quite high and the costs of transporting the foreign sands to the Italian glassworks were decidedly high.

The Sasil project therefore envisaged the development first, and then on the market, of a feldspathic sand with a low iron content which could replace at least 50% of the imported sands by adding all the necessary alumina to the vitrifiable mixture.

The goal was achieved in 1980 when the industrial tests for the production of white hollow glass carried out at Bormioli Rocco in Parma, under the direction of Geom. Breviari, have given decidedly positive results both from a technological and economic point of view. 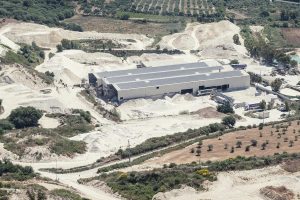 But complete success was achieved by Minerali Industriali in 1993 with the company Sarda Silicati: with the sands treated in the Ossi/Florinas plant in the Sassari area, a product was in fact placed on the Italian market that could 100% replace imported sands for white hollow glass.

From 1980 initially at 50% and from 1993 at 100%, the companies Sasil and Sarda Silicati, controlled by Minerali Industriali, supply sands for white glass to Italian glassworks with the intrinsic guarantees of constancy of supply and quality, which can be better ensured by national productions.

Today it seems really strange that until 1980 Italian glassworks depended 100% on foreign sands for the production of white glass, with great logistics problems and little competition on the market, but this was exactly the reality at the time!