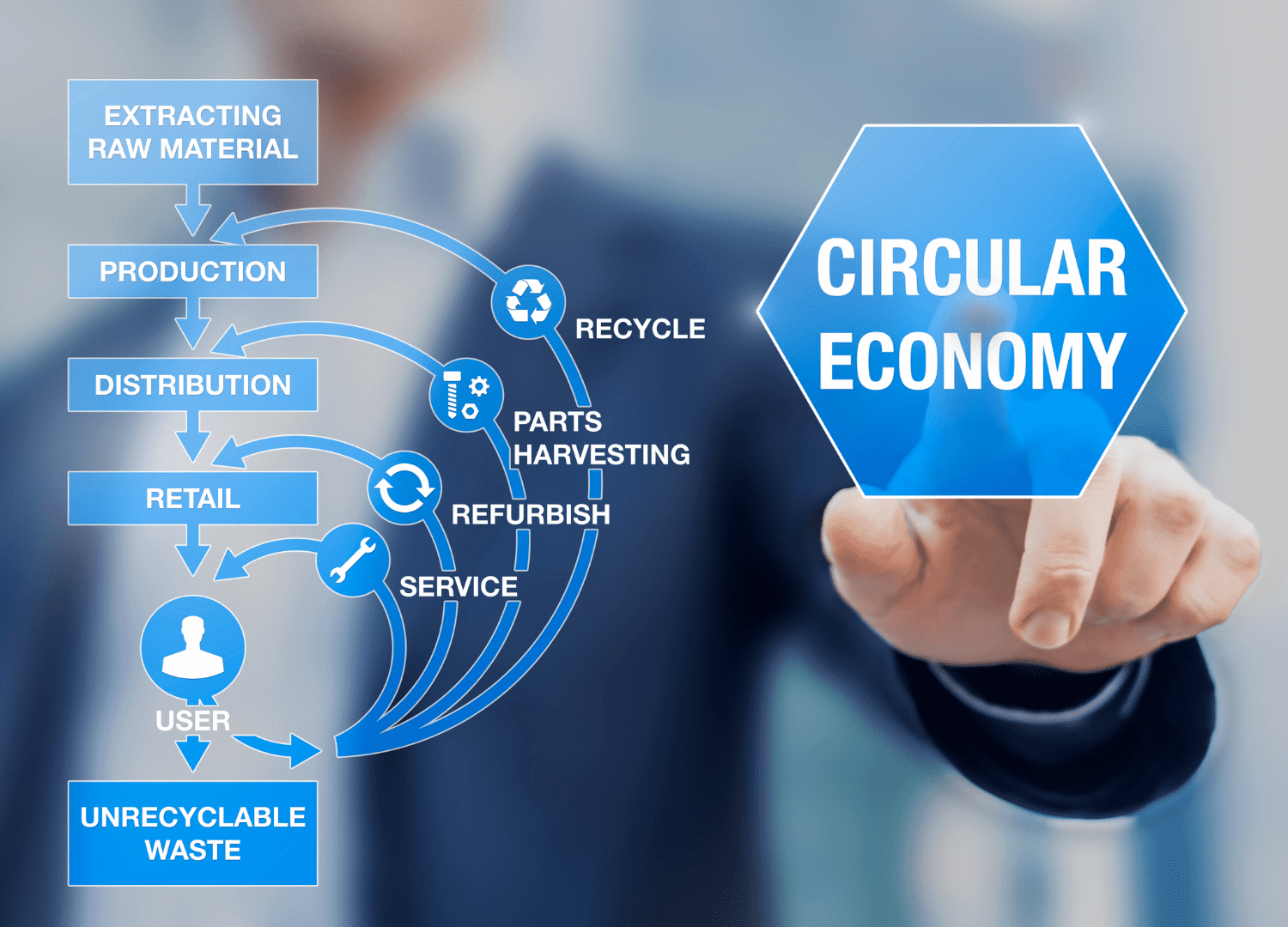 production and consumption model capable of exploiting existing products and natural resources with the aim of extending their life cycle and reducing the resulting waste.

A definition that contrasts with the traditional and linear model, which is based on a different scheme, “extract, produce, use and throw”. In practice, a circular economy minimizes waste by sharing, reusing, repairing and recycling existing materials and products for as long as possible.

Once the product has finished its function, the materials it is made of, where possible, are reintroduced into the economic cycle and can be continuously reused within the production cycle, generating additional value.

At the heart of the circular economy there are the technical improvements in the selection of materials, in the design of the product and the construction of a model capable of reducing the inputs of raw material and energy, maximizing the productivity of what is already in circulation in the production system and consumption. It is an assumption that entails substantial benefits on various fronts: for companies, for those who use the products, for the environment, for social cohesion.

The users of the products no longer consume a good but use it thus reducing negative externalities, that is the various types of pollution.

The concept of circular economy is part of the “urban mining” approach, which identifies significant stocks of materials in large cities (as well as landfills) which represent a “mine” available for reuse and which constitutes the sustainable alternative to exploitation of non-renewable resources. 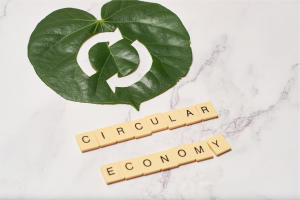 Prospects for the future?

Moving to a more circular economy could bring benefits, including less pressure on the environment, greater security of supply of raw materials and greater competitiveness, innovation, growth and employment.

However, there are also challenges, such as finance, key economic enablers, skills, consumer behavior, business models and multilevel governance.

Not only raw materials, but also circular economy processes have been developed by the Minerali group in order to face the challenges of this new economic model.

For some time now the company has embarked on a direct path to improve its environmental performance. Precisely with a view to continuing its path towards sustainable development, for Minerali the environmental protection can represent an important driving force for investments in innovation and competitiveness, also in order to maintain a central position in global competition.

The group has in fact dedicated an entire company (SASIL S.r.l.) and its plant (located in Brusnengo-BI) to develop over the years innovative solutions for the treatment and reuse of non-hazardous industrial waste.

Materials typically considered waste are subjected to specific treatments for their reintegration into the production cycle. In particular, on the glass cullet, SASIL has studied technologies that allow to recover 95% of the glass previously destined to landfill. 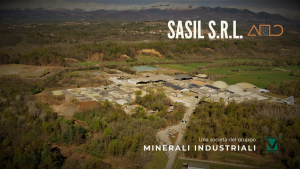