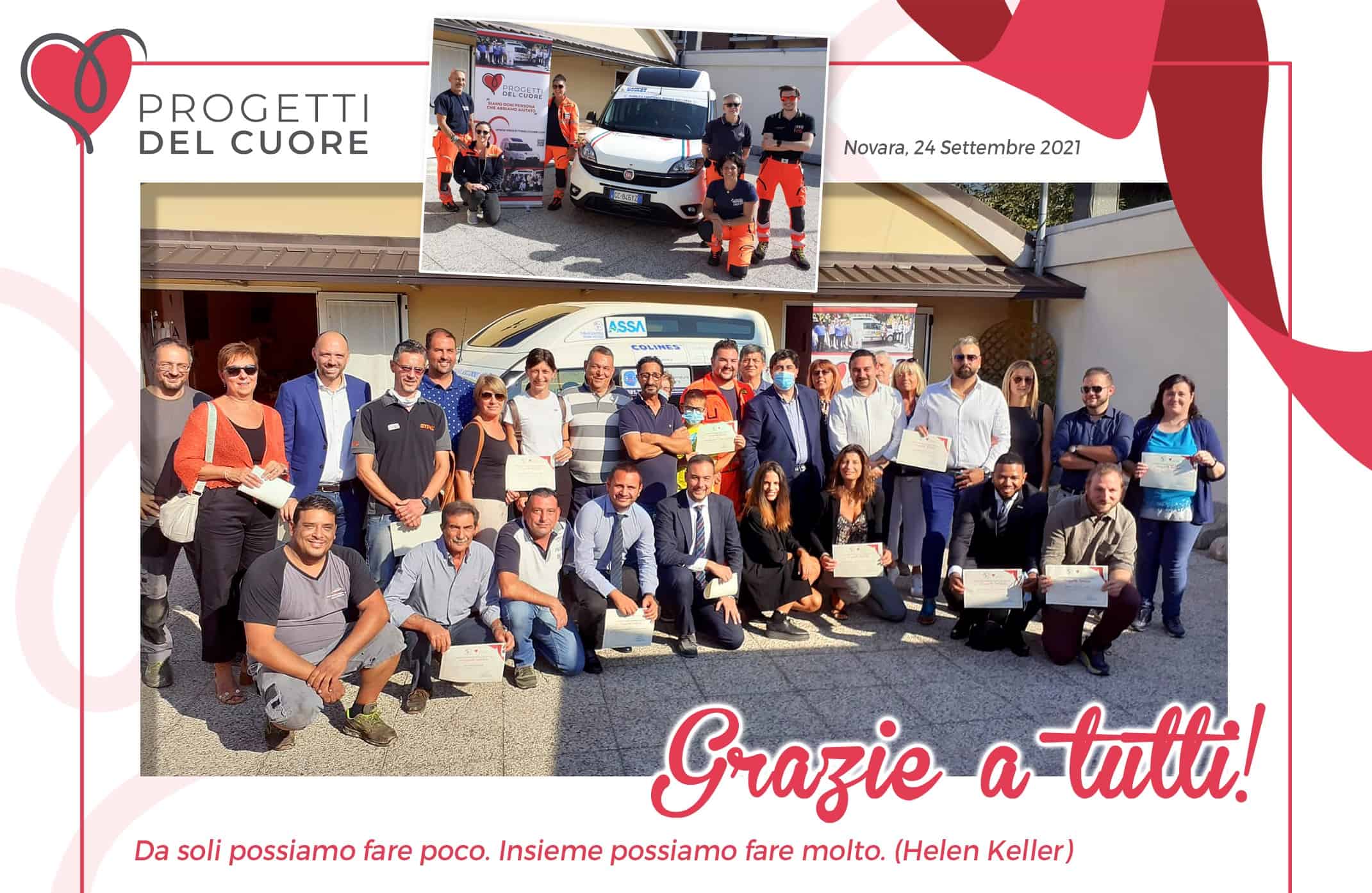 A doblò equipped for the transport of people with disabilities was joyfully delivered to the Public Assistance Novara Soccorso Odv. Numerous supporters attended the ceremony, along with the wonderful volunteers.

“Thanks to its versatility, the vehicle – specified Mattia Cherubin, president of Novara Soccorso – will be used in Novara and neighboring areas for various transport services aimed at non self-sufficient people who need to go to hospitals for medical visits, tax visits or withdrawals, or who need to be accompanied even just to visit their loved ones. We also transport children, accompanied by their parents, especially to the pediatric hospital in Turin “. 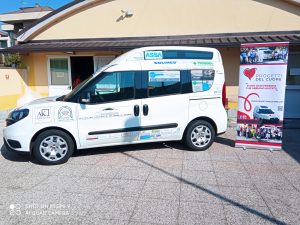 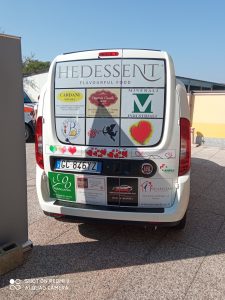 A synergistic work carried out between Progetti del Cuore, a Benefit Society that deals with making the services provided by Municipalities and voluntary associations possible for the weakest sections of the population, the institutions, in the form of Novara Soccorso, fundamental cornerstone of public assistance and not only in the city of Novara, and the entrepreneurs who have shown that they care about their territory and their community. 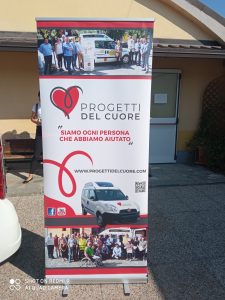 “We are every person we have helped”

Progetti del cuore Srl  Benefit Society is responsible for making the services provided by Municipalities and Voluntary Associations possible for the weakest segments of the population: in particular children, disabled citizens and the elderly. Often the economic resources of Municipalities and Associations are unable to fully satisfy the needs that each individual territory has to assist the most fragile and less fortunate citizens. Their work therefore becomes even more valuable because it can make a difference by filling a void and at the same time allowing the brands of local or national economic activities to be disseminated, making them protagonists of a new way of investing in the social sector. In a short time, the participation of sensitive local companies gives them an exclusive image service, closely linked to the needs of their territory and their community, which knows how to reward those who care about the well-being of citizens.

Thanks to Progetti del Cuore for having been able to grasp the generosity of entrepreneurs and have been able to translate it into the concreteness of thousands of users who are assisted by you every year.