SUNRISE Project – Innovative tools for the recycling of PVB 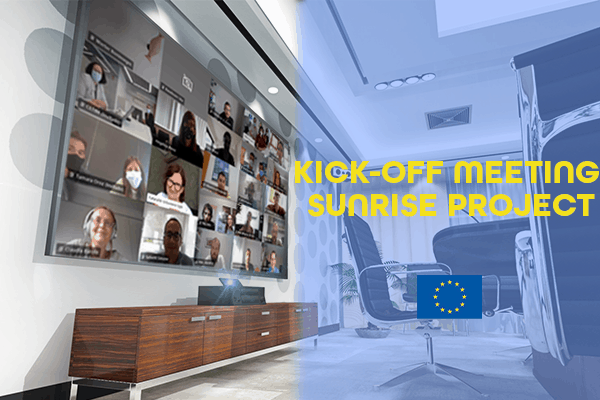 SUNRISE Project – Innovative tools for the recycling of PVB

administrator2021-07-08T11:20:19+02:00
By administrator Glass sector, News Comments Off on SUNRISE Project – Innovative tools for the recycling of PVB

Minerali Industriali is among the 6 Italian companies involved in the SUNRISE European Project, which deals with the recycling of polyvinyl butyral (PVB) from laminated glass. Formally started on June 1st, the project actually began its activities with the Kick off Meeting which was held on June 17-18 using the online mode. The project is funded by the European Union under the Horizon2020 Program, it will have an expected duration of 3 and a half years and it is coordinated by the Spanish partner LUREDERRA.

GOAL OF THE PROJECT 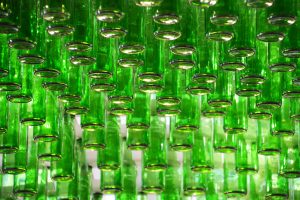 Laminated glass is obtained by bonding layers of glass using a polymer interlayer. Polyvinyl butyral (PVB) is used as an interlayer in laminated glass, the use of which in building components is growing, therefore it is necessary to address its end of life. In the EU, glass waste from Restructuring and Demolition is quantified at 1,540,704 tons / year. Proper recycling of all construction glass waste could avoid 925,000 tons of landfill waste every year. So far, most of the post-consumer PVB laminated glass material is incinerated / disposed of and only 9% is recycled into secondary uses. 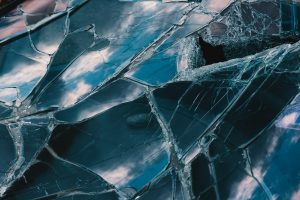 Recycling of PVB presents several difficulties related to the glass content, humidity, mixing of the compositions and the optical degradation of the polymers that prevent reuse as interlayer. As part of the current glass recycling activity, SUNRISE will demonstrate the application of an innovative multi-sensor optical sorting tool based on inline industrial techniques (Raman, IRS, fluorescence and optical spectroscopy) and artificial intelligence algorithms, to obtain a optimal classification of laminated glass according to composition and degradation. Thanks to this innovative process, it will be possible to realize the mechano-chemical treatment tailored for purification, which will allow the recovery and therefore the reuse of the post-consumer PVB as an interlayer film.

The project partnership includes associations and companies in the field of glass recycling and among the leading experts in the mechanical-chemical treatment of PVB and in-line optical systems. The industrial partners will validate the suitability of the final products on the market. Other transdisciplinary aspects will be included, including modeling, health, safety and environmental issues, dissemination, use and standardization.

The SUNRISE project aims to increase the European market by 360 million € / year through the correct collection and recovery of 1,250,352 tons / year of laminated glass, which will avoid waste of PVB by over 125,000 tons, representing economic benefits, environmental and social. 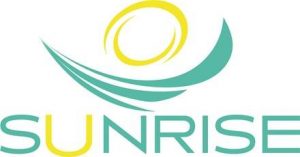