Seagull, a Sardinian company in the port of Oristano 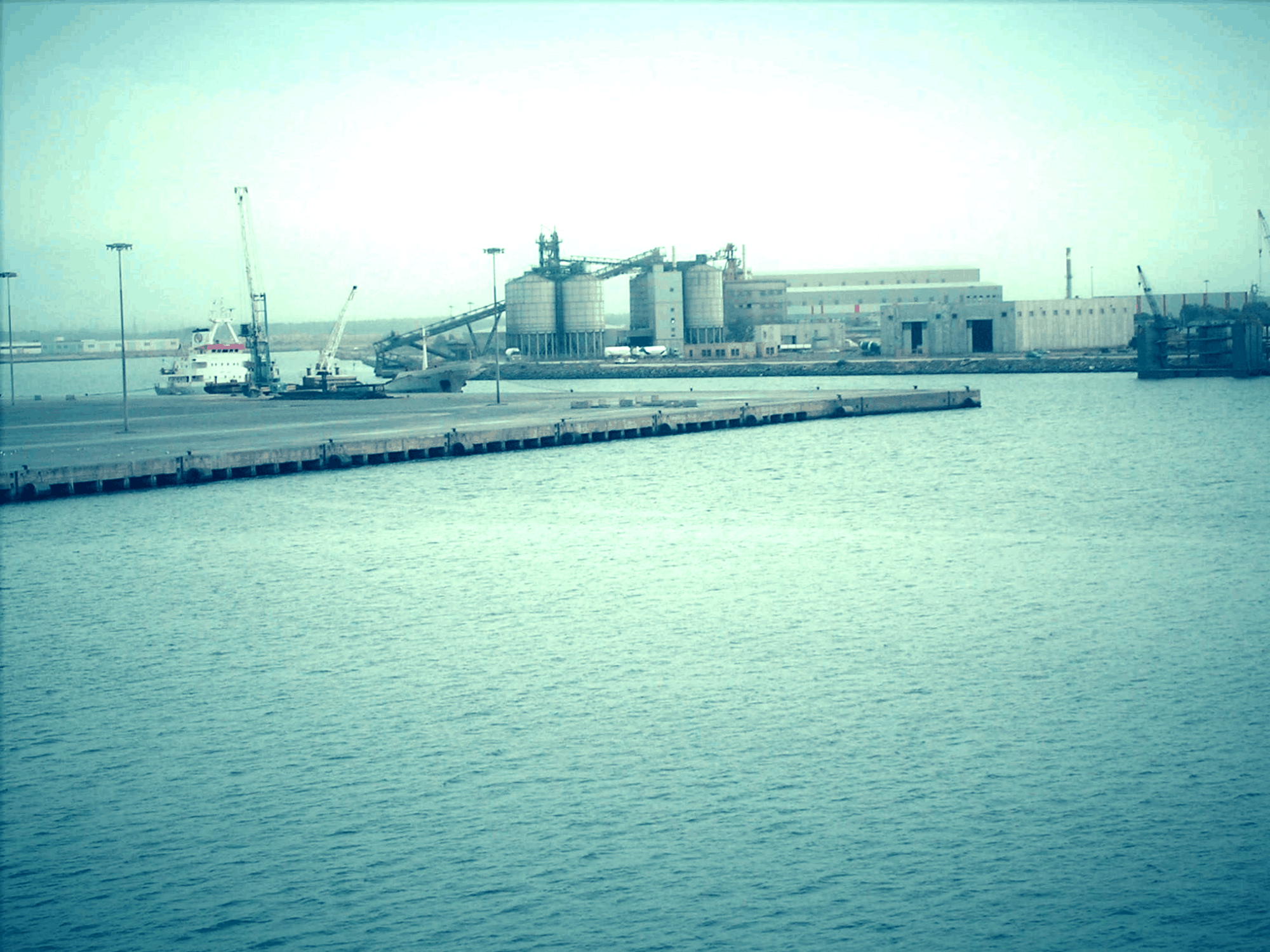 Seagull, a Sardinian company in the port of Oristano

Record numbers in the first months of the year for the Port of Oristano, which sees a huge recovery in import export as it hasn’t happened for years.

This was stated by Unione Sarda, which notes how the port has been relaunched and how much this industrial port has now become a point of reference for bulk cargoes in Sardinia.

And in the Industrial Port of Santa Giusta there is the seat of Seagull, a company of the Minerali Group, 100% controlled by Maffei Sarda Silicati. 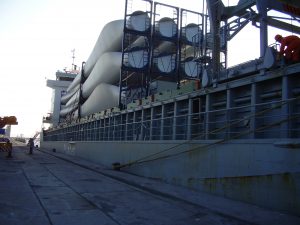 Present in the port since 1979, it offers port services adapted to the specific needs of customers, from loading / unloading of bulk goods, to warehousing, storage, special cargo, shipping and more.

With approximately 150,000 sq of storage area, docks from 300 to 500 meters in length each, and an adequate fleet of vehicles, Seagull has the ability to easily load and unload even large structures, such as plants and machinery, and to store them in the adjacent yards and warehouses. 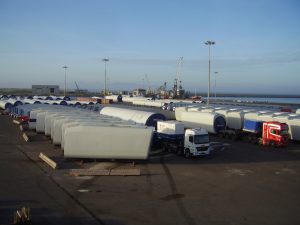 And it is precisely the characteristics of the Industrial Port, including its barycentric position, large draft and large quay length, that make it an ideal stopover also on international traffic routes.

Numerous projects have been launched in the industrial area, where new companies have arrived, and expansion projects planned by the Port Authority of Sardinia, which today represent great opportunities for the Santa Giusta port.

Find out more about Seagull: www.seagullsrl.it