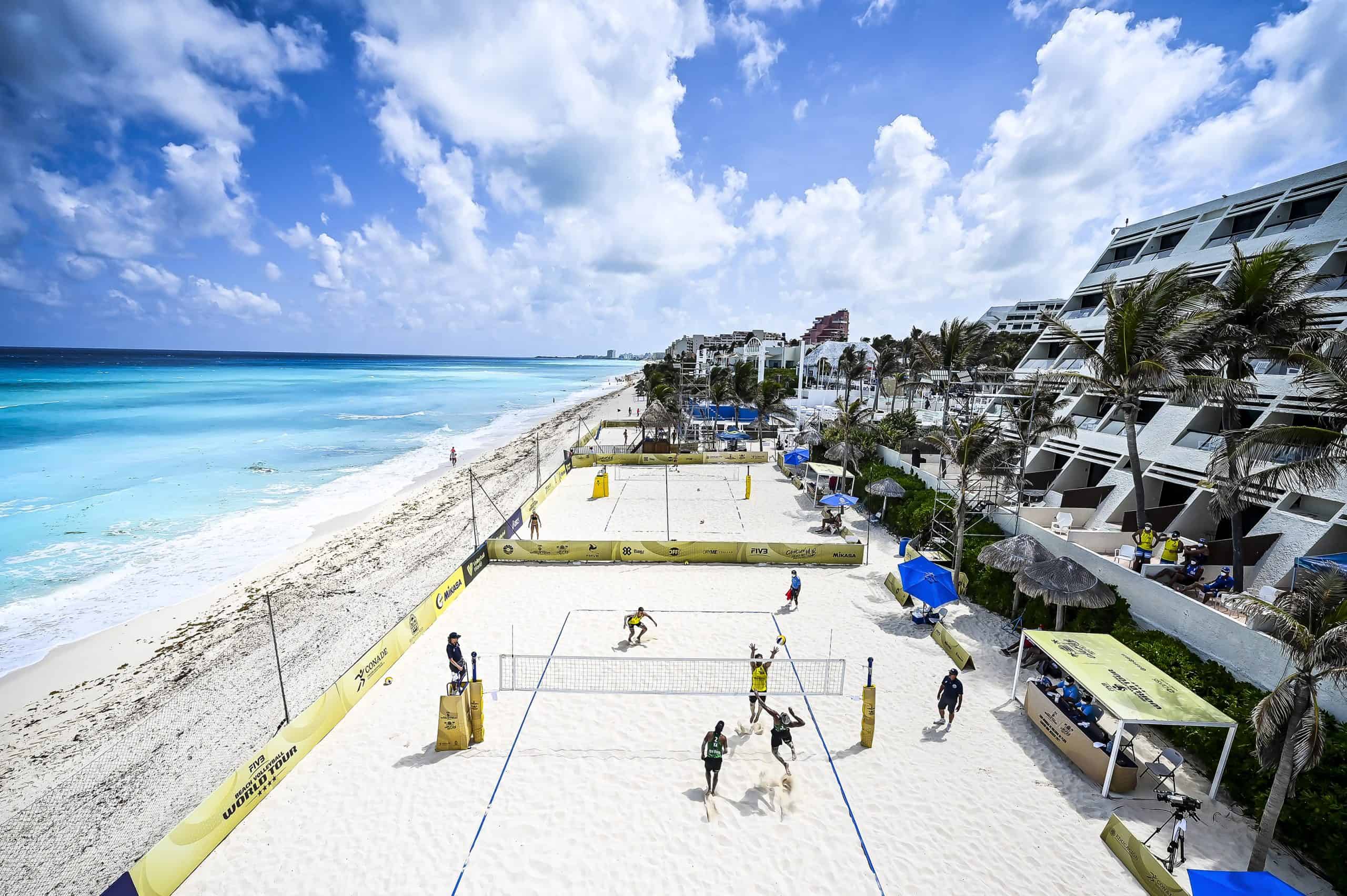 administrator2021-07-08T11:19:40+02:00
By administrator News Comments Off on Mexican Silicates sand supplier at the 2021 Beach Volleyball World Tour in Cancun

The Beach Volleyball World Tour 2021 took place at the end of April, organized by the FIVB (International Volley Ball Federation), which saw the partecipation of 250 of the best beach volleyball players in the world, and 100 people involved in the organization and media. 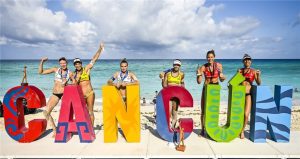 The event was held at the Grand Oasis Hotel in Cancun, Mexico, a Caribbean paradise with excellent facilities and services; and Mexican Silicates, a company of the Minerali Industriali Group, took part in the sporting event by supplying sand for the fields. 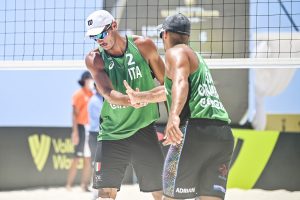 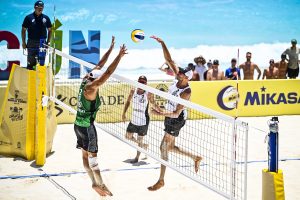 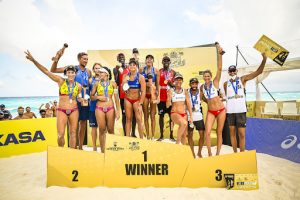 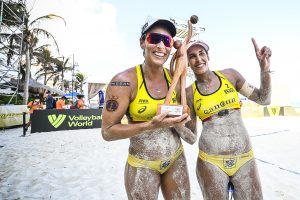